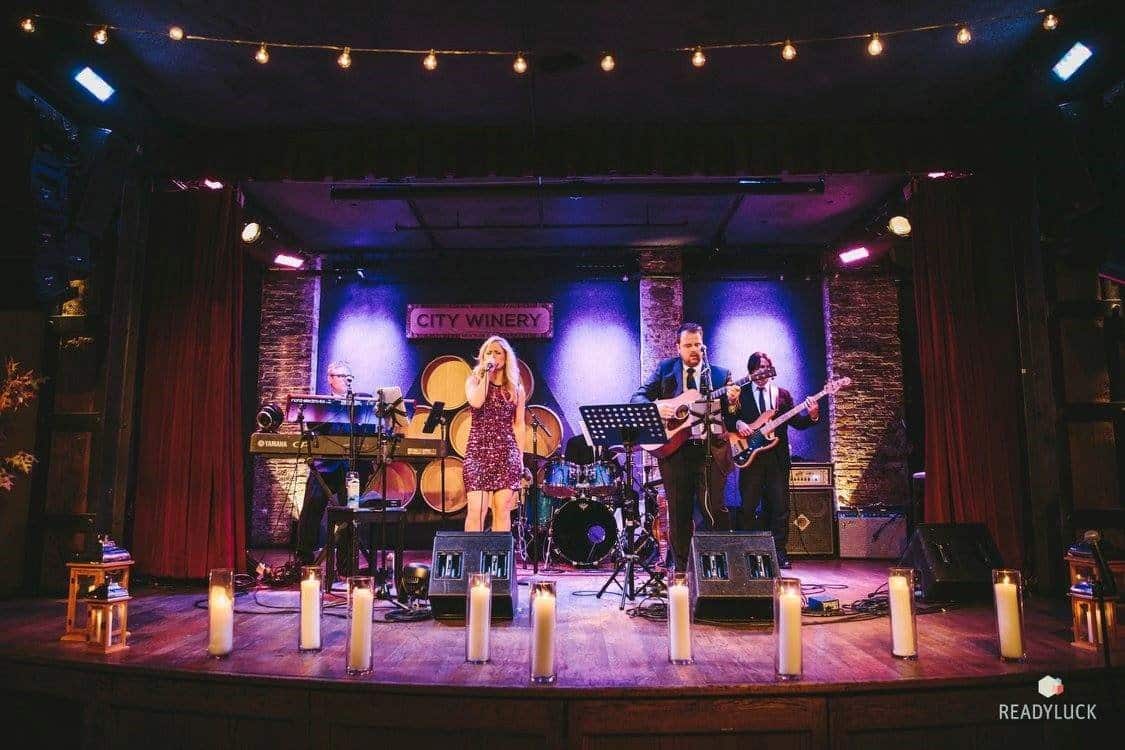 Marlborough, MA -(April 12, 2018)- This past January, the sixth annual Funding Futures Chicago (FFC) event raised over $145,000 for LuMind™ Research Down Syndrome Foundation (LuMind RDS) to fund Down syndrome research. Funding Futures began in 2012 when a group of dedicated families in the Chicagoland area decided to host a fundraising event for LuMind RDS (then DSRTF) with live music, food, drinks and a silent auction. Since the first event, FFC has raised over $700,000 for LuMind RDS, and continues to grow. On September 20, Funding Futures New York (FFNY) will make its debut at City Winery in New York City.

“We are excited to bring this event to another city,” says Margie Doyle, Director of Development at LuMind RDS and co-founder of FFC. “Over the last six years, we’ve created a community in Chicago that supports and propels the advancement of Down syndrome research, and we look forward to doing the same in New York.”

About LuMind Research Down Syndrome Foundation:

LuMind RDS aims to meaningfully improve health and independence in people with Down syndrome through cutting-edge science. Established in 2004, we have invested $17M in research at top academic institutions and biopharmaceutical companies leading to substantial concurrent funding from the NIH, industry and other sources. LuMind RDS-funded research has led to the discovery of 10 therapeutic targets, the development of 2 Down syndrome-specific cognitive assessment scales, the conduct of 14 interventional and observational clinical trials in 1300 participants and the initiation of several consortia.