Alzheimer's Disease and Down Syndrome

ALZHEIMER'S DISEASE AND ITS CONNECTION WITH DOWN SYNDROME 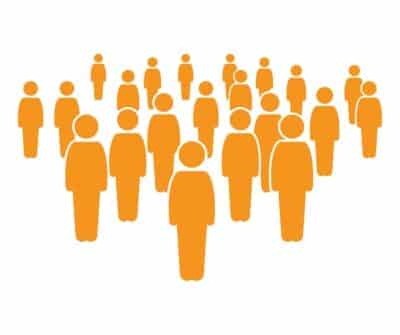 Did you know that people with Down syndrome have a 95% chance of developing Alzheimer’s disease by the age of 65? 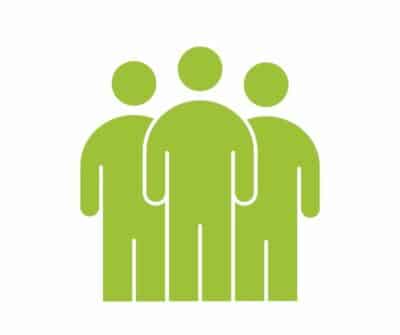 Versus: people in the general population have a 12% chance of developing Alzheimer’s disease by age 65.

THE LINK BETWEEN DOWN SYNDROME AND ALZHEIMER'S DISEASE 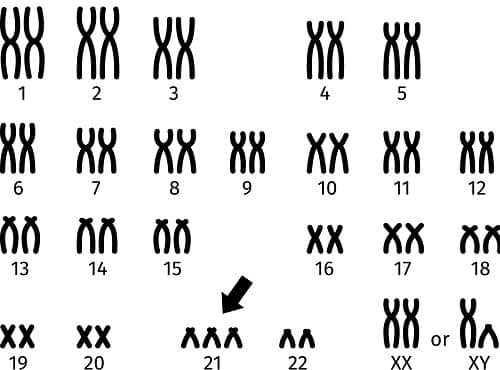 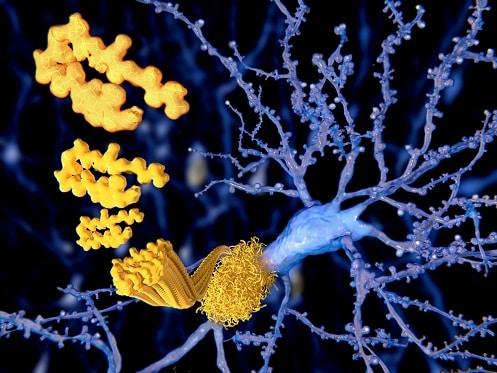 In Alzheimer’s disease, the amyloid protein is cleaved by enzymes into smaller pieces called peptides, the peptides clump together to form amyloid beta plaques that are toxic to brain neurons. 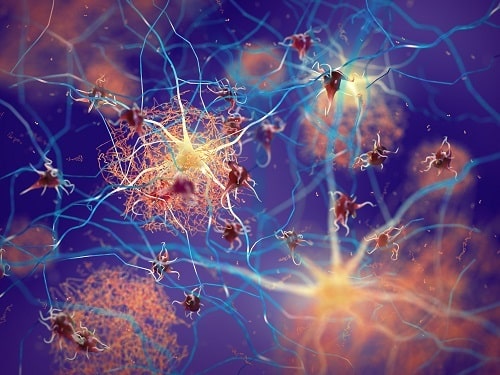 The appearance of tangles in Alzheimer’s disease is closely associated with the appearance of symptoms of memory loss and other forms of cognitive decline. The tangles are comprised of a protein known as “tau” which loses its normal function in brain cells forming toxic tangles. 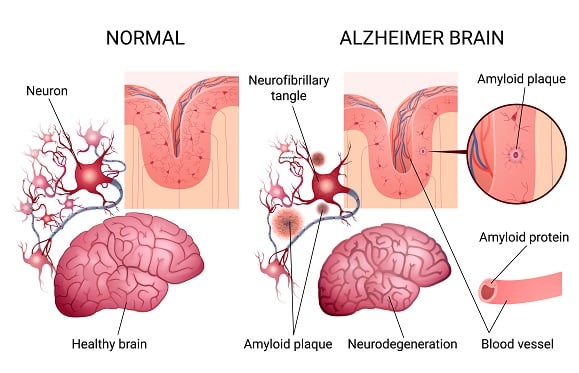 Because there are still so many unknown factors about how to repair the damage done by Alzheimer’s disease, many scientists are now focused on disease prevention. In fact, because biomarkers can predict and measure neurological change over time, much of the Alzheimer’s research field is moving toward prevention and enabling strategies for early treatment of symptoms.

If you want to find out more about current scientific advances, follow our Research Spotlight blog.

Dr. James Hendrix and a committee of researchers from the Alzheimer’s Association, recently published Committee on High-quality Alzheimer’s Disease Studies(CHADS) Consensus Report, which will guide the protocol development and conduct of clinical trials in Alzheimer’s disease research.

This report may further provide a platform for the development of education materials that may help guide appropriate clinical trial participation decisions for potential trial participants and the general public.

WATCH THESE WEBINARS ON DS-AD

These webinars will be useful to parents and families, providers, advocates, clinicians, practitioners, and others invested in the future for persons with Down syndrome.

STEPS TO TAKE NOW THAT YOU KNOW MORE ABOUT DS-AD 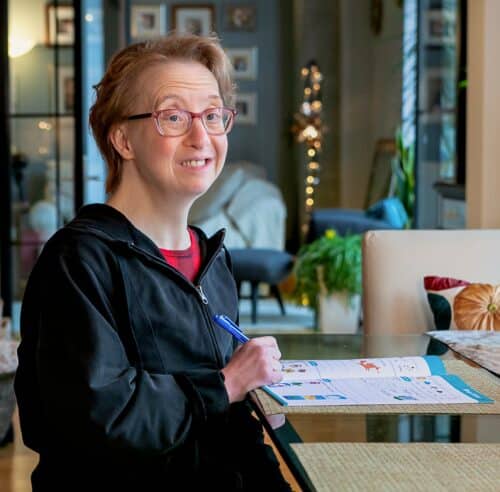 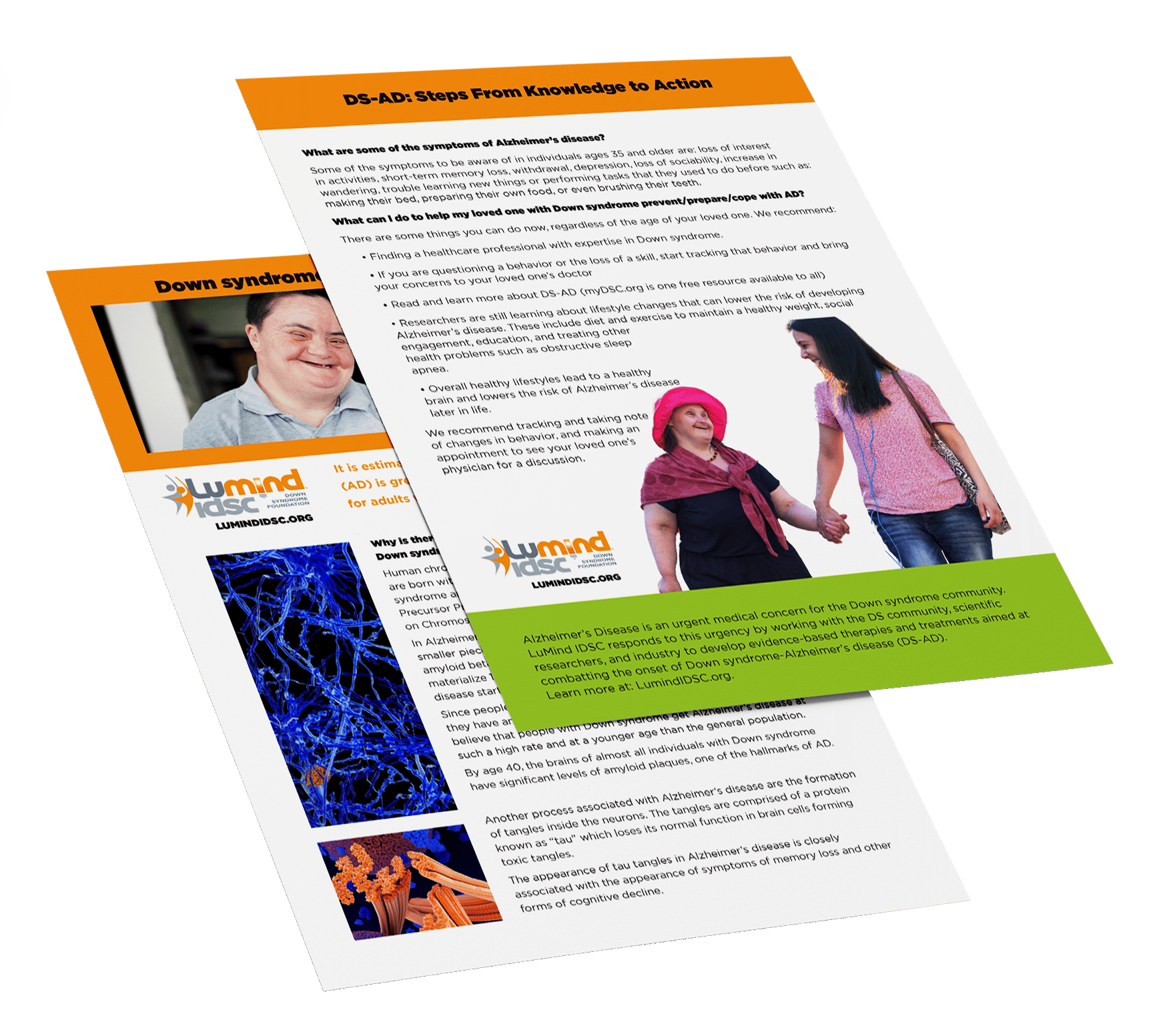 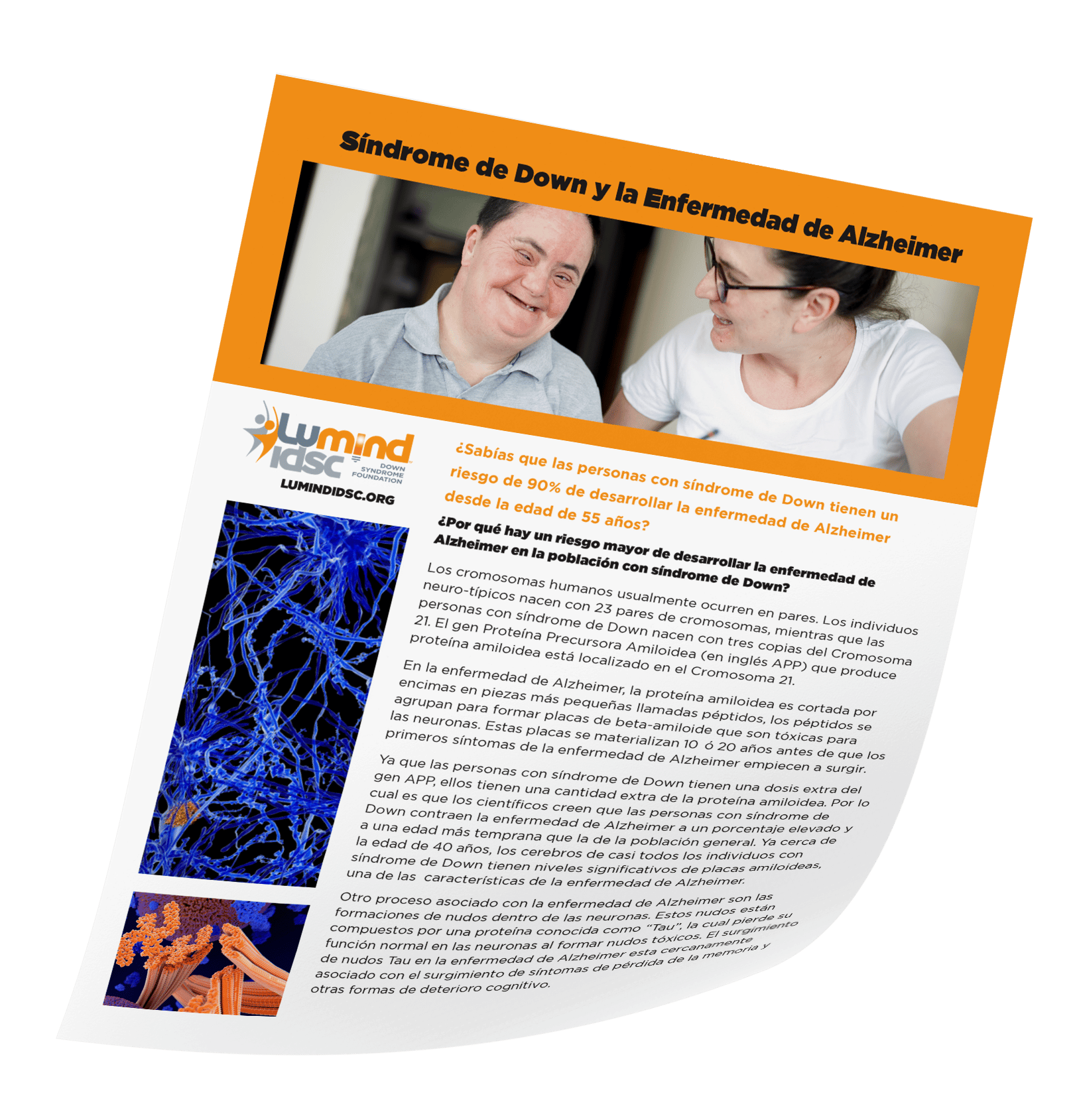