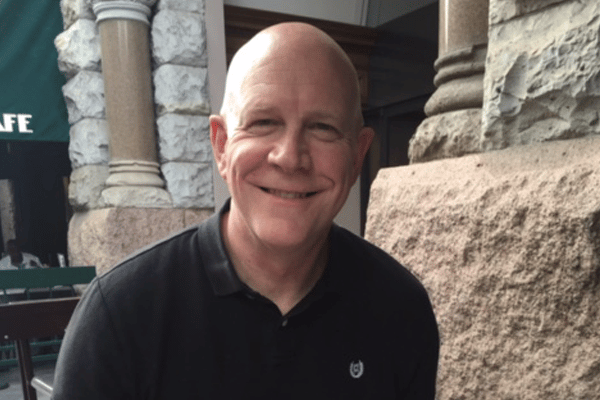 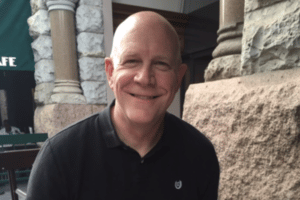 “LuMind is excited to welcome Jim to our team in the very important role of CSO,” said Hampus Hillerstrom, CEO of LuMind RDS. “His extensive experience in R&D programs for neurodegenerative disease, including Alzheimer’s disease, will be invaluable as we continue to grow LuMind RDS as a leader in Down Syndrome research.”

Dr. Hendrix will serve as CSO joining the leadership team of LuMind RDS with a principal focus on research development and clinical trial initiatives. He most recently served as Director of Global Science Initiatives for the Alzheimer’s Association, where he provided leadership on specific domestic and international efforts focused on advancing the Association’s science agenda. A critical element of his role was the management of industry consortia such as the Alzheimer’s Association Research Roundtable (AARR); the Global Biomarker Standardization Consortium; and assisting with the coordination of the $100M Imaging Dementia—Evidence for Amyloid Scanning (IDEAS) Study on the clinical usefulness of amyloid PET imaging.

Before joining the Alzheimer’s Association, Dr. Hendrix was a pharmaceutical scientist with a focus on drug discovery for CNS diseases. Dr. Hendrix spent 18 years working at Sanofi-Aventis and predecessor companies, where he rose to level of senior director, U.S. site head for CNS research. He also spent two years working in the biotech industry with various companies, including companies focused on the treatment of Alzheimer’s disease. Dr. Hendrix received his Ph.D. and a postdoctoral fellowship from Colorado State University.

“I am thrilled to join LuMind RDS and lend my expertise to improve the quality of life for children and adults with Down syndrome through research.” said Dr. Hendrix. “I hope to bring my knowledge and experience to find better treatments for this population, including the increasing number of adults affected by the early onset of Alzheimer’s.”

For more information about Down syndrome research, please visit www.LuMindRDS.org and contact LuMind RDS at JoinOurMission@lumindrds.org to get involved.

About LuMind Research Down Syndrome Foundation:

Established in 2004, LuMind Research Down Syndrome Foundation (LuMind RDS) has awarded more than $18M in research grants to fund groundbreaking projects at top academic institutions and biopharmaceutical companies leading to more than $50M in concurrent funding from the NIH, industry and other sources. LuMind RDS-supported research has led to the discovery of 10 therapeutic targets, the development of 3 Down syndrome-specific assessment scales, 15 interventional and observational clinical trials with more than 1300 participants and the initiation of several consortia. LuMind RDS is dedicated to enable independence and enrich community engagement for all individuals with Down syndrome by identifying and accelerating high impact research by focusing on four scientific research areas ¾ preventing Alzheimer’s onset, improving cognition, developing gene therapies, and advancing understanding ¾ and collaborating with public agencies, other Down syndrome organizations, and the pharmaceutical industry to rapidly advance new treatment options for individuals with Down syndrome.