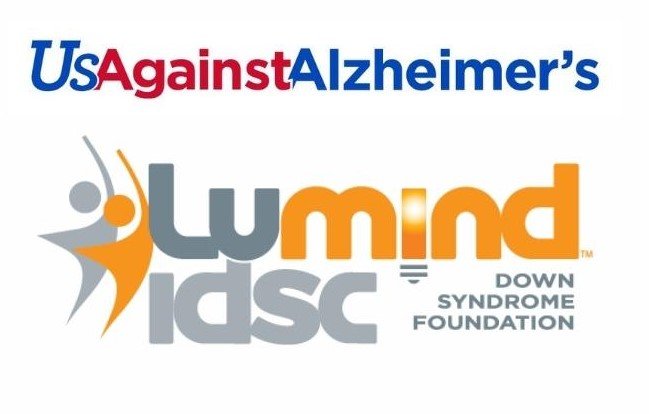 LuMind IDSC President and CEO Hampus Hillerstrom contributed to UsAgainstAlzheimer’s and the Global Alzheimer’s Platform Foundation’s recent statement in opposition to the proposed rule by the Centers for Medicare and Medicaid Services (CMS) that would deny millions of patients—including people with Down syndrome—access to life-saving Alzheimer’s treatments and clinical trials. In the statement, the organizations reveal a map showing that in 22 states, representing nearly 54 million people, there are no trial sites that would meet CMS’ guidelines for conducting clinical trials. The most affected populations would be those of low income, patients with comorbidities such as Down syndrome, people of color, and those living in rural areas where access to healthcare is already a challenge.

As previously identified in our official statement in response to the draft decision by CMS, LuMind IDSC calls on CMS to change this draft decision to: