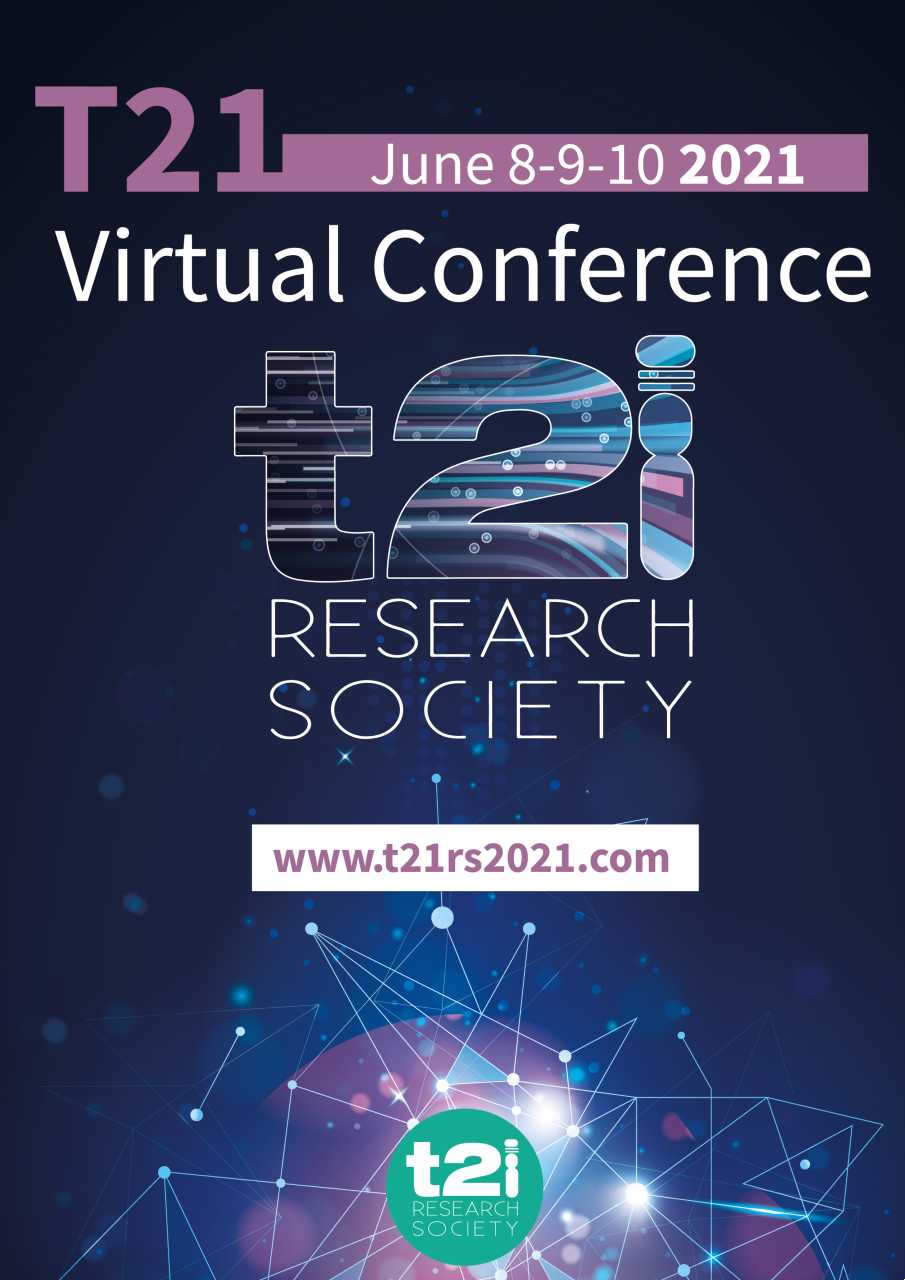 When Jay Nothnagle was born in 1974, he was diagnosed with Down syndrome. The advice his young parents received from their physician was to “institutionalize him as he’ll never walk, talk, or establish any emotional connections; he’ll just sit in the corner and rock… In fact, tell your friends that he died.”

Today, Jay Nothnagle is a 47-year old who drives a car, works, lives independently, competes at sailing and tennis, and has raised more than $200,000 for Special Olympics.

Jay’s parents and four other American families shared their experiences with LuMind IDSC for the upcoming T21RS Virtual Conference, Jay, his family and many others also advocate for increased research of health conditions that affect the aging population with Down syndrome, such as Alzheimer’s disease.

Watch their stories below:

The Trisomy 21 Research Society Virtual Conference will be held online on June 8-10, 2021. Our LuMind IDSC’s experts Dr. James Hendrix (Chief Scientific Officer) and Hampus Hillerstrom (President and CEO) will present on Community Engaged Research: The Down Syndrome Community Informing Research and Research and the Voice of Caregivers – Results of Surveys and Focus Groups.