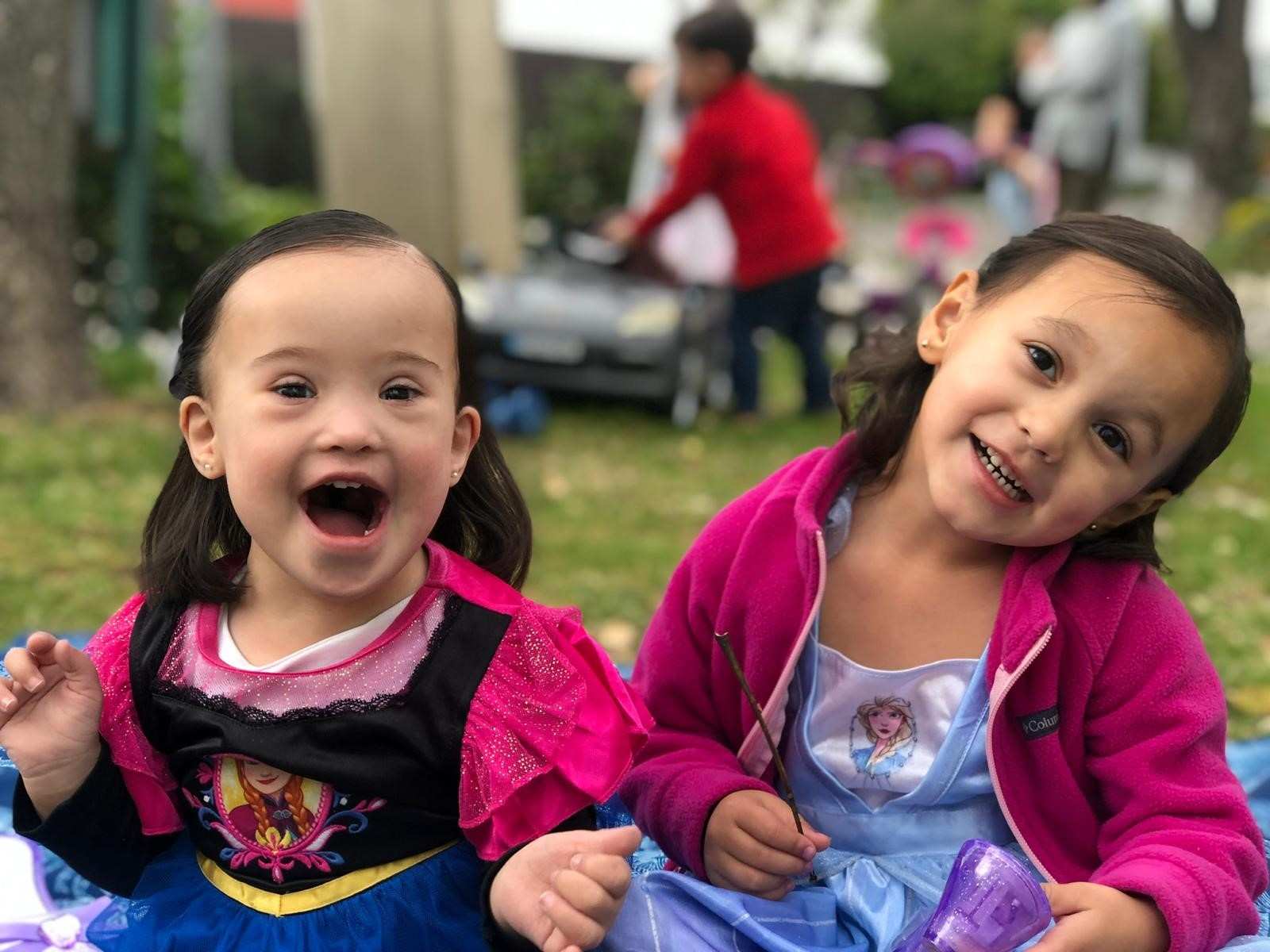 My Family Is My Pride

In January 2018, amidst the celebration of the birth of their baby daughter, Roberto and Nayeli Ojeda received the news that their new baby Mariana, had Down syndrome. 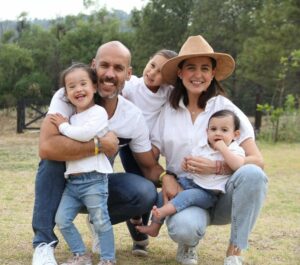 “It caught us off guard, Down syndrome wasn’t something that we were prepared for,” Roberto said. “We didn’t know what kind of challenges lay ahead.”

That uncertainty prompted a roller coaster of emotions that would take some time to process.

At the hospital in California where Mariana was born, the Ojedas were visited by ambassadors from local Down syndrome associations who reassured them that having a baby with Down syndrome would be a positive experience.

It was reassurance they needed, since both Roberto and Nayeli were brought up in Mexico, where lack of resources and education about Down syndrome, have led to inadequate supports and understanding.

In certain parts of the world, Down syndrome is still shrouded by mystery, and families suffer from both lack of support from their governments and from the patronizing attitudes in their communities. It was that mindset of outdated traditions and services that the Ojedas had in mind when they received their daughter’s diagnosis.

“In Mexico, some parents still choose to hide their children; they keep them locked up so that other people don’t know that they have a child with Down syndrome. Even now, we live in a society that looks at us with pity; pity for Mariana and pity for us ‘the poor parents.’ We see how other developed countries help people with Down syndrome find real employment, they are accepted into schools, and they thrive, they are members of society.” 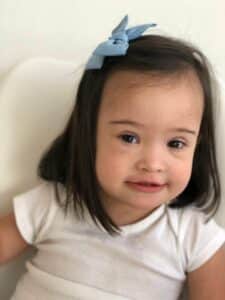 It is that sort of positive experience their family has focused on, and now, almost four years later, Roberto reflects on those positive elements and how Mariana changed their lives for the best.

“When she was born, we set off to provide her with the opportunities to flourish. What we didn’t know was that she was the one giving us the opportunity to reevaluate our priorities, to value what’s important and to appreciate them. We became more connected with our human side and stopped living life in automatic mode.”

“That fear and uncertainty went away and instead, we were left with happiness and with life lessons that not all people are lucky enough to have. We are thankful for the opportunities that we have, to enjoy our daughter, to see her spreading love and touching hearts wherever she goes, and making people understand Down syndrome a little more.”

Roberto and Nayeli are still working hard to provide Mariana with a happy and healthy life. They worry about the health conditions that people with Down syndrome face, and that’s why they became interested in LuMind IDSC’s mission, they said.

“To know that there is an organization that day after day works towards improving the quality of life of people with Down syndrome, to live healthier lives and to reach their full potential, I am thankful and proud to contribute my own grain of sand towards this cause.”

Roberto is currently training to run the New York Marathon on November 7th. He is actively raising funds to support LuMind IDSC. “I’ve been running for many years, and I’ve ran a few marathons, but I’d never been so excited to run like I am this year, making two dreams come true: running the New York Marathon, but running it for a great cause, raising funds to help people with Down syndrome.” 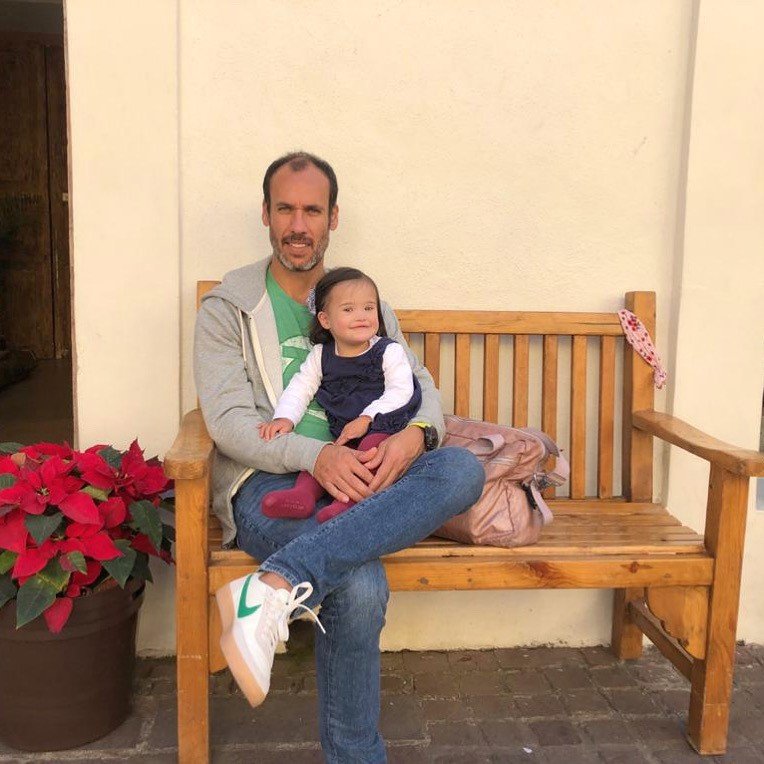