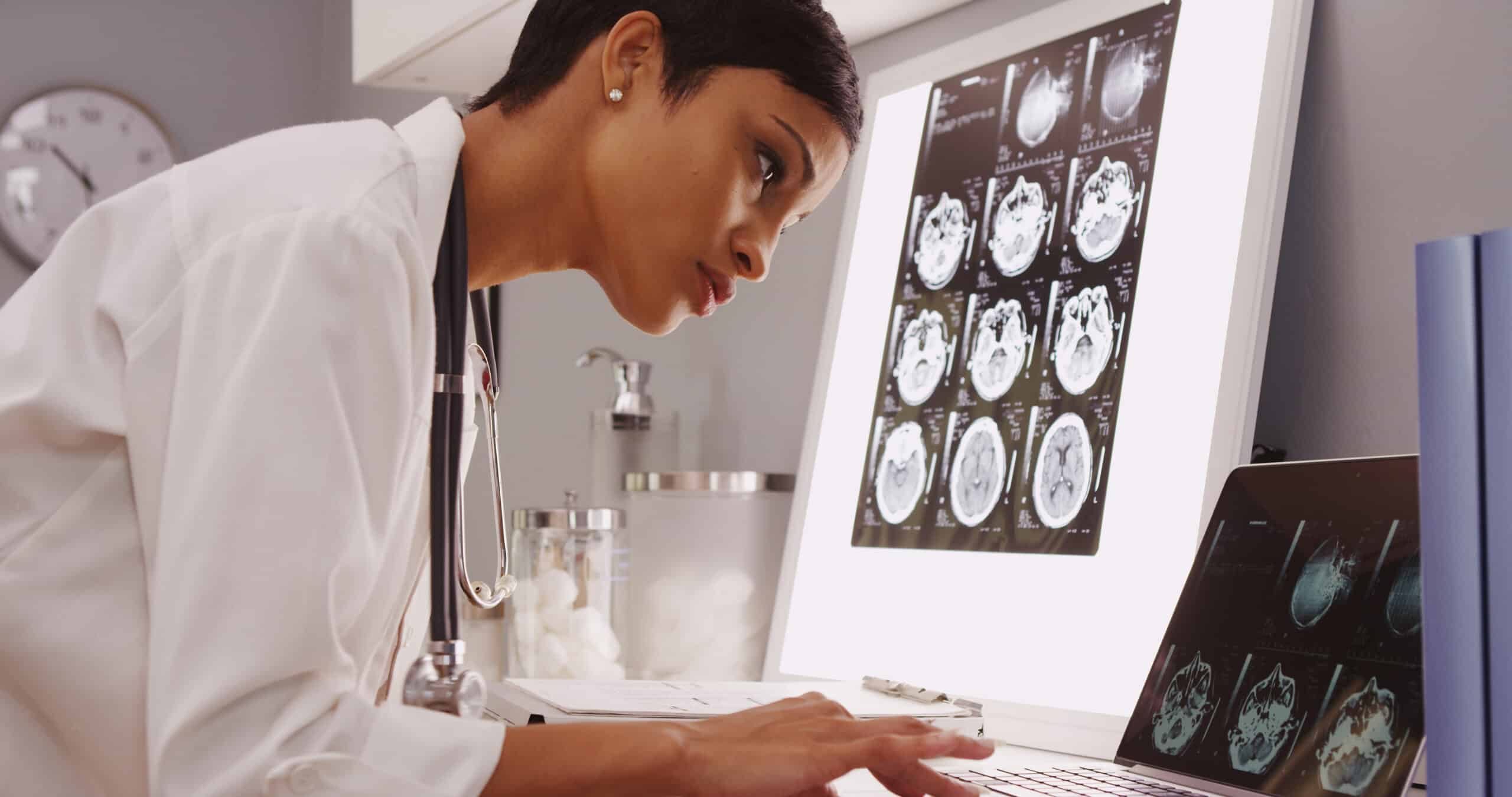 Potential New Therapy for Adults with Down Syndrome

Research recently published in the journal Science  (Manfredi-Lozano et al., Science 377, eabq4515 (2022)) raises the possibility that a currently approved drug may offer an effective boost in cognition and smell when administered to people with Down syndrome.

The new research is based on a theory that as their brains develop, people with Down syndrome tend to lose special neurons that make an important protein, called gonadotropin-releasing hormone or GnRH.

GnRH is important for brain functions that support smell and memory, as well as being important outside of the brain for fertility. Earlier research has proven that these functions are not working properly in adults with DS, which suggests that improper GnRH regulation – which causes abnormally low levels of GnRH – could be important in DS.

Researchers in Europe tested this theory using a mouse model of DS (meaning, a mouse with three copies of a chromosome similar to human chromosome 21). The mouse models showed abnormal GnRH functioning and lower GnRH levels in mice brains. As these mice grew older, they appeared to lose normal smell and normal memory, and develop signs of infertility in male mice.

Because the mice with the extra chromosome copy had abnormally low brain GnRH and subsequent poor smell and memory problems, researchers speculate that a similar parallel may exist among people with DS. The researchers believed mice could be used as a model for Down syndrome to better understand the problem of low levels of GnRH and to test whether the problem could be fixed trying several approaches.

The researchers then showed that in cases where low GnRH level in the brains of the DS model mice was adjusted to bring it to normal levels, both the smell and memory functions of the mice improved substantially. The adjustment of GnRH levels was accomplished by several different methods for different subject groups of mice.  One way the researchers corrected the GnRH level in the brain was by replacement therapy, giving the mice GnRH protein via injection into the mice’s blood, which then carried the protein to the brain.

Finally, researchers administered the same GnRH replacement therapy to a group of adults with DS. This was safe to try, because GnRH is an approved drug that is already prescribed to people who have a GnRH deficiency that is not due to DS. The GnRH replacement trial took place over 6 months, and showed not only was it safe for people with DS, but also showed positive effects on smell and memory, just as the therapy did in the DS mouse model.

This new research is an encouraging step toward a potential new treatment for adults with DS to improve smell and memory using a previously approved drug. If more clinical trials confirm the safety and the efficacy of GnRH therapy in adults with DS, this therapy could become available to adults with DS in the future.

Potential Questions about this Research

How does this approach compare to other approached to date?

GnRH replacement therapy would be a new way of treating smell and memory in persons with DS, but GnRH is already an approved drug for Kallman syndrome (a condition caused by low GnRH production) and as a fertility treatment.

What are the limitations of what has been studied on this approach to date?

Although GnRH treatment has been in use since 1976 and is considered generally safe, its specific safety for people with DS has not been established.

What is known and not known to date about the safety of this approach?

See above and product label for Lutrepulse (used in the publication summarized here).

Are there any planned next steps for this approach?

A larger clinical trial is being planned by the authors of the paper, as they state in the discussion:

Our results provide the rationale to launch a randomized multicentric study to confirm the efficacy of pulsatile GnRH therapy in correcting the neurodevelopmental trajectory and age-related cognitive decline seen in DS and other conditions, such as AD, that share similar molecular or functional underpinnings.