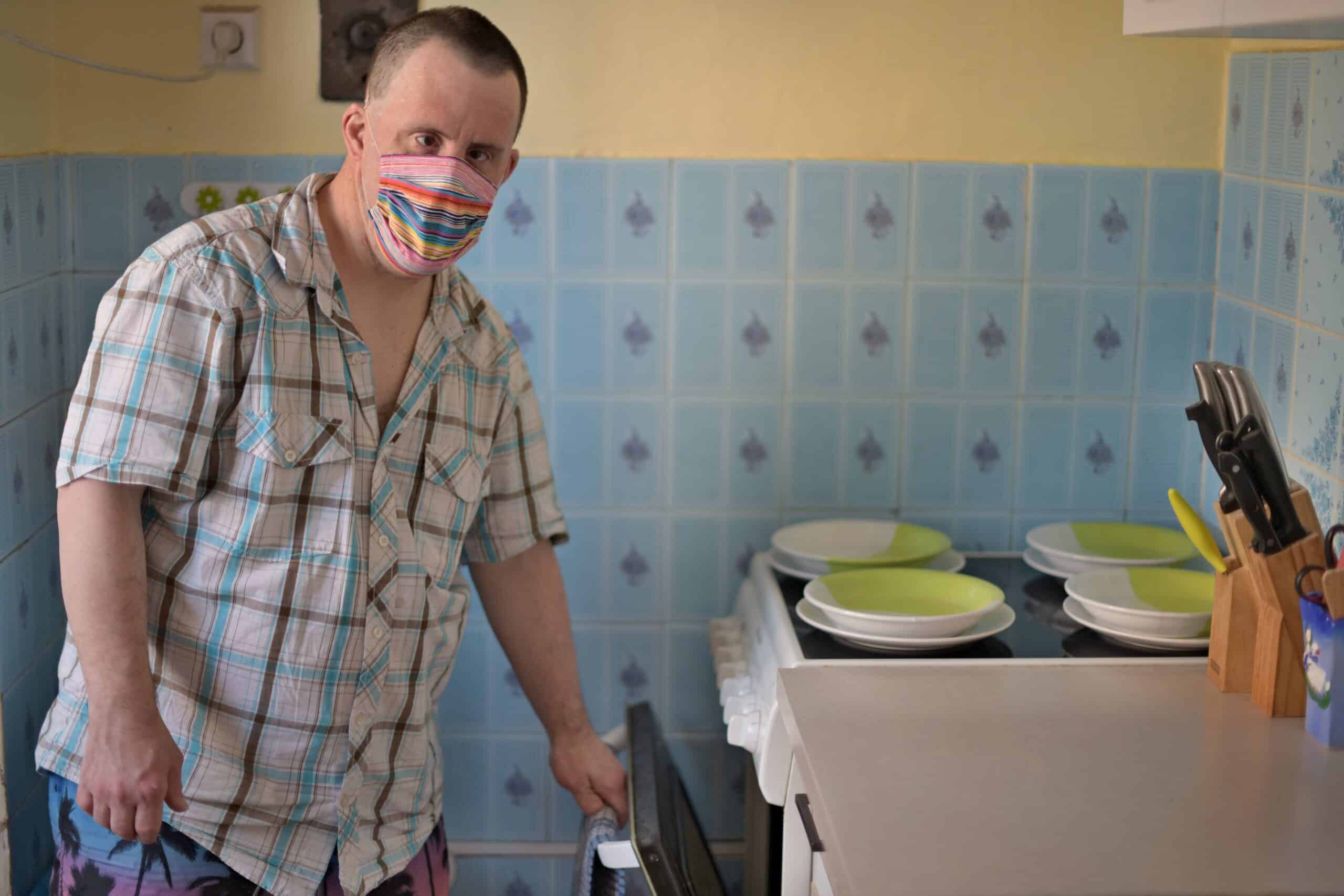 NTG Publishes Advisory on Long-COVID in Adults with Intellectual Disability

By Lizzy Luther-KurtisOctober 17, 2022No Comments

Long-COVID in adults with intellectual disability

In a recent report, the National Task Group on Intellectual Disabilities and Dementia Practices (NTG) published an article providing background information on the residual and potentially long-term effects of Long-COVID, also known as post-COVID, and its effects on populations with intellectual disabilities who have been infected by the SARS-CoV-2 virus.

The Centers for Disease Control and Prevention (CDC) defines Post-COVID or Long-COVID as the persistent symptoms caused by “being infected with the COVID-19 virus and then experiencing long-term physiological and neurological effects from the infection”.

Post-COVID conditions are a wide range of new, returning, or ongoing health problems that people experience after being infected with the COVID-19 virus.

When can Long-COVID be identified?

Currently there is no test to specifically diagnose post-COVID, but research is emerging. Experts are still working on finding out more about the long-term risks of Long-COVID, and whether it affects children and adults at the same rate.

What is brain fog?

Although not a scientific term, this is a common symptom that affects people after a COVID-19 infection. It causes cognitive impairment, which means that they have a harder time thinking clearly. Brain fog can also affect motivation and carrying out daily activities.

Losses of taste and smell during the infectious phase have been linked to more severe cognitive impairments months later, even if other symptoms have been mild.

Researchers made some troubling findings in which older adults may be more susceptible to significant cognitive impairment, with some reporting the presence of Alzheimer’s disease-like symptoms. At the same time, some adults remain at increased risk for dementia, epilepsy, psychosis, and brain fog two years after contracting COVID-19.

It’s important to note that persistent symptoms of brain fog should be taken seriously.

What to do if your loved one with Down syndrome shows symptoms of Long-COVID?

Screening and assessment should be undertaken to determine Long-COVID.

According to the NTG, here are few useful tips for helping your loved ones:

To find out more, read the official report here: